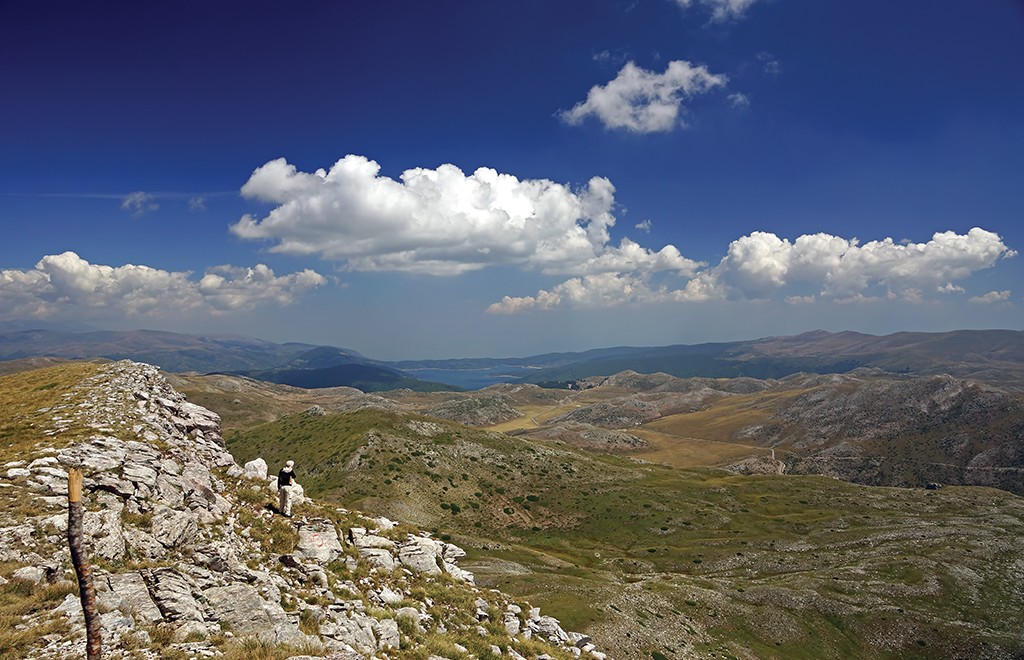 A mountain range in the central part of western Macedonia. Thanks to its abundant plant and animal life, as well as the pleasant and salubrious mountainous climate, Bistra is a very attractive mountain and offers favourable conditions for the development of summer and winter tourism. It rises in the Kicevo valley to the east, the deep valleys of Rivers Mavrovo and Radika to the west, which separates it from the mountains of Korab and Deshat, the Mavrovo valley to the north, and the Rivers Mala, Garska, and Jamska and the tectonic saddle Jama (1.100 m) to the south. Bistra, as a mountain, together with the southernmost parts of Shar Mountain and Korab, falls within the territory of the “Mavrovo” National 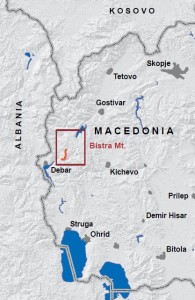 Park. As a clearly pronounced morphostructural entity, Bistra covers an area of 572.8 km2 and has eight peaks higher than 2.000 m. It’s highest peak is Medenica (2.163 m), while the other more prominent peaks are: Trebishka Dupka (2.154 m), Kjurkov dol (2.110 m), and Govedarnik (2.018 m). Bistra has a complex geotectonic structure. Its lower parts are dominated by old Paleozoic shale – philitoids, while its highest part is covered by Triassic limestone with a thickness of 400 m. The clean Triassic limestone had allowed for an intensive karstification and the presence of nearly all surface and ground karst forms. The most prominent among the surface karst forms are the small karst fields: Toni Voda, Suvo Pole, Govedarnik, Lazaropole, etc. Some locations, such as Suvo Pole and Sultanica, have seen the development of depressions, often up to 50 per 1 km2, so that the landscape resembles a pockmarked karst. The most prominent of the ground karst forms is the cave system Alilica, which consists of the caves Upper and Lower Alilica, Kalina Dupka, and Sharkoa Dupka. Bistra also exhibits fossil glacial relief and glacial cirques in particular. The lower parts of the mountain are covered by forest complexes, while the higher parts are characteristic for the vast mountain pasture lands suitable for livestock husbandry. 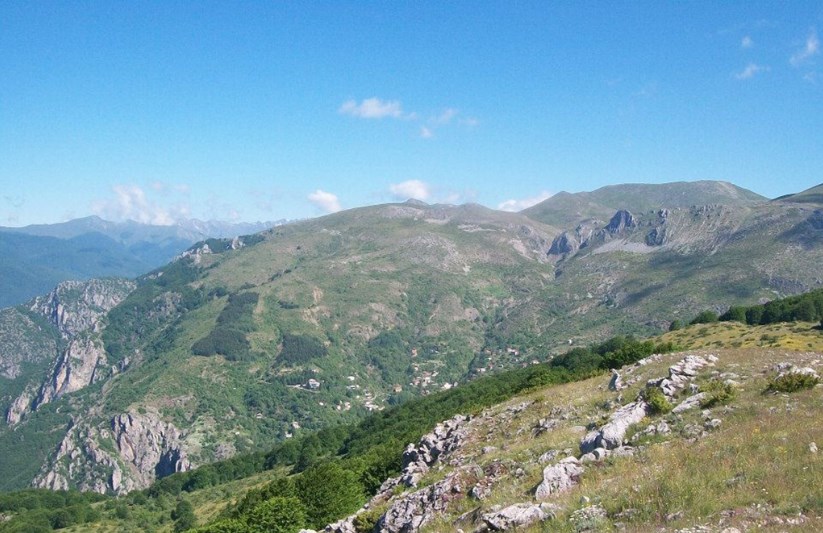 Tourist sites to visit in the Region of Bistra 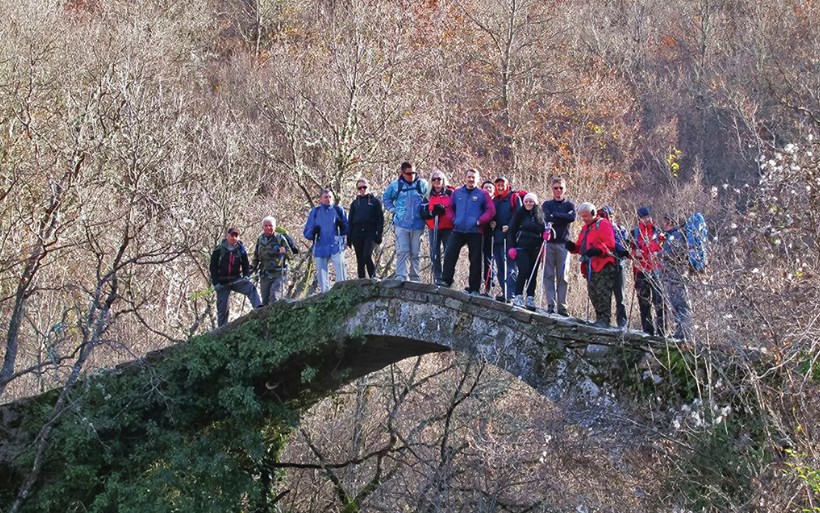 Elen Skok is a stone bridge built over the River Mala Reka. It was built in the middle of the 18th century from a processed stone set in the shape of a bow, according to the plans of Mimar Hajrudin who was also the architect of the old bridge Neretva in Mostar.