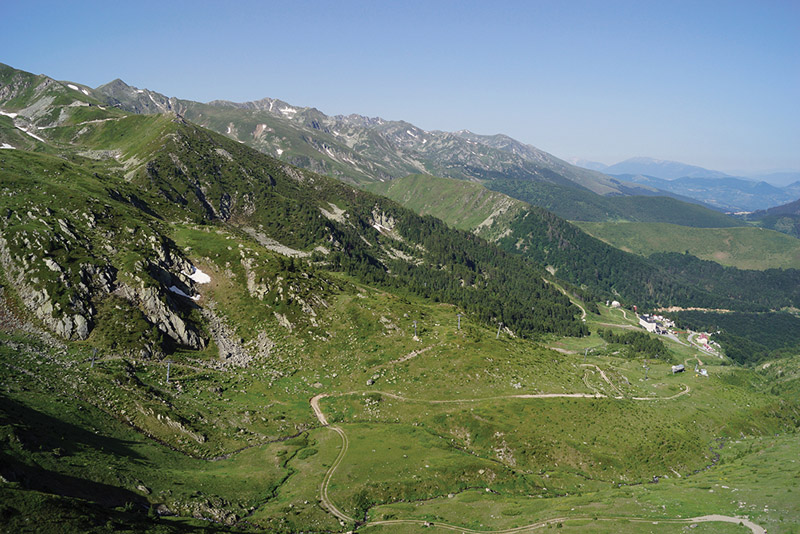 The trail begins at Brezovica ski center and ends on Kucinagledski Vrv or Piribeg. It moves along a dirt road, on pasture on the northern slopes of Shar Mountain. From the dirt road, it continues along a mountain path that leads to the ridge of Shar Mountain, between the Livaditsa peak and Kuhinagledski peak. The exit path from the ridge is also the connection with the path that leads from the Macedonian side. From this position,you can climb the peak by heading south. 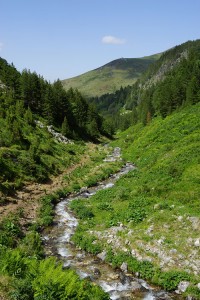 • From the Piribeg peak to the northwest, the view opens up overlooking the Brezovica ski resort in Kosovo, and on the southwestern side we have a view of the Polog valley cities of Tetovo and Gostivar.

Biodiversity, particularly vegetation, along the trail which crosses the western and north-western slopes of the Shar Mountain – Piribeg is different when compared with the vegetation on the opposite slopes (the Macedonian side of the mountain). Of particular interest for the upper part of the trail area are the relict plant species from the periods of glaciations: Creeping avens (Geum reptans), Dwarf primrose (Primula minima), Mossy saxifrage (Saxifraga bryoides) and other herb species, as well as the shrubs: Lapponian willow (Salix lapponum), Rusty-leaved alpenrose (Rhododendron ferrugineum) and four species of dwarf willows. 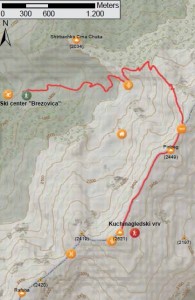 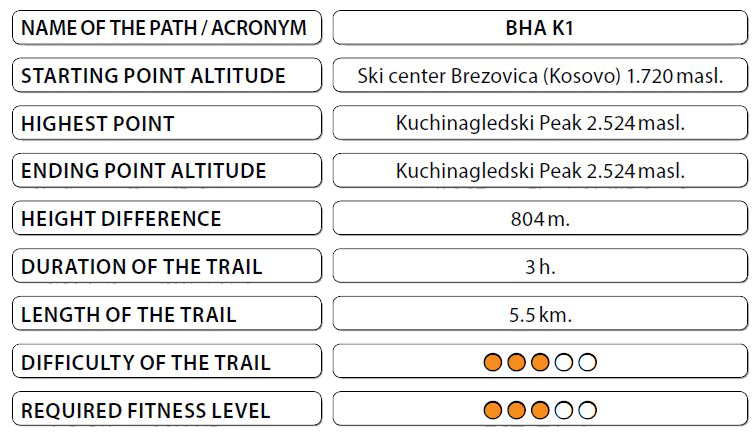