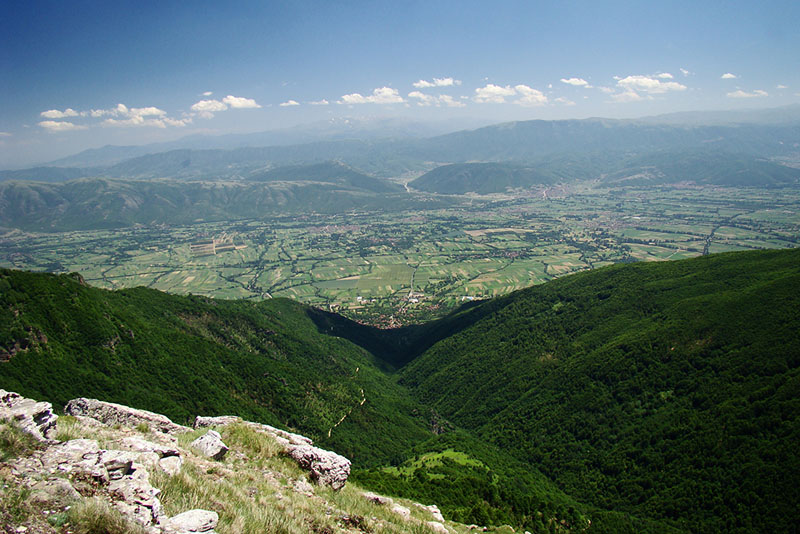 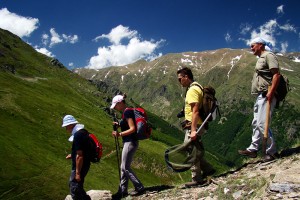 Near the village of Brezno, as well as on the slopes down toward the village of Tearce, there are well preserved forest complexes dominated by sweet chestnut (Castanea sativa). This region holds a tradition of making various sweet chestnut specialties, and each year it organizes an event, the so-called ‘chestnut days’, where it promotes those specialties.

The village of Leshok is home to the monastery “St. Atanasij”, dating from the 13th century. The frescoes in the church “St. Bogorodica” are part of the unique works of masters of that time. The stream “Studenec” is in the village of Varvara. According to legend, the water from this spring has healing powers. The third part of the trail brings us to “Tri Vode”, a picnic area with many private holiday homes, taking its name from the fact that this place the three largest rivers in the valley merge. At the end of the trail we have the village of Brezno, one of the few villages in Macedonia where we still have traditional architecture. It is worth a stroll along the village streets, to soak up the atmosphere and to photograph the old buildings. 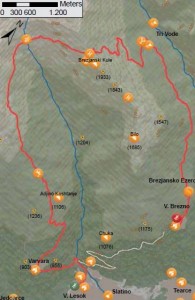 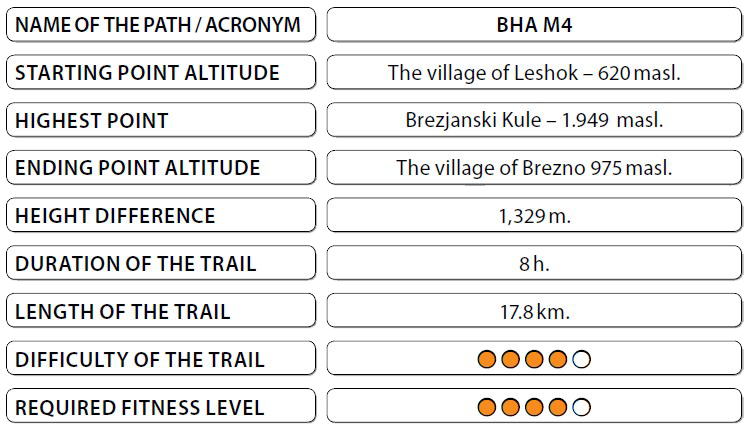