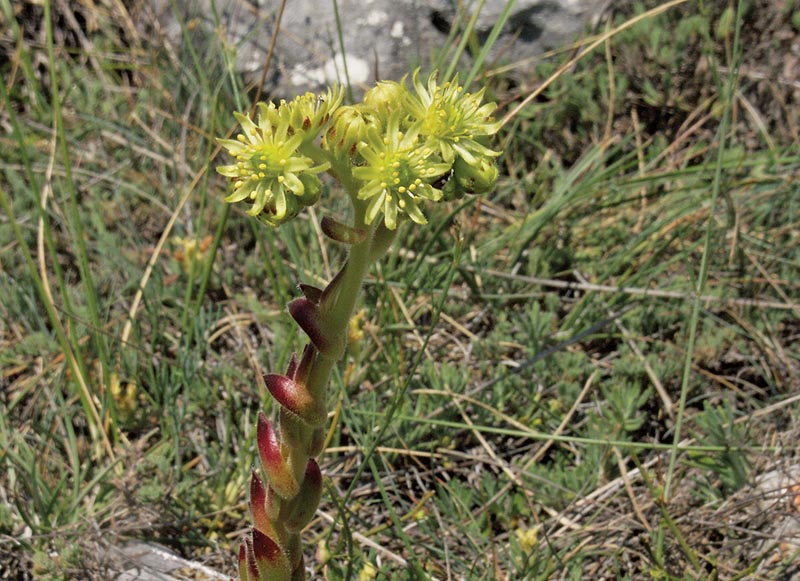 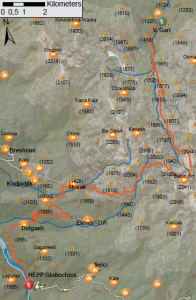 Stogovo is characterized by vast areas under high mountain pastures on a silicate ground, and only a small part of it is limestone bedrock (mostly the Bik Doruk peak). There is one local endemic species described from the upper parts of the mountain – the liveforever (Sempervivum tompsonianum). Cultural and historical / characteristic sites: Gari is a beautiful traditional village in the Municipality of Debar, located under the woodland called Kanesh. The River Garska passes through the village, and it is a protected natural treasure. The village is very well known for its iconostasis and the woodcarving in the church “Assumption of Holy Mother of God”, made by the group of the renowned master Petre Filipovski – Garkata. Kodjajik is a village in the area of Zhupa. This village is known because it is the birthplace of the father of Mustafa Kemal Ataturk, Ali Riza. There is a
family museum at the place where their family house used to be. A location worth visiting is also Skenderbeg Kale or Svetigrad. It is known for the “Siege of Svetigrad” from 1449. After so many defeats, the Ottoman Empire decided to gather a great army to defeat Skenderbeg. The main goal of the Sultan was to win over the fortress Svetigrad (today in ruins). Skenderbeg tried to resist the assault by the Sultan, but, still, after a two-months battle, Skenderbeg was forced to release the fortress to the Turks. 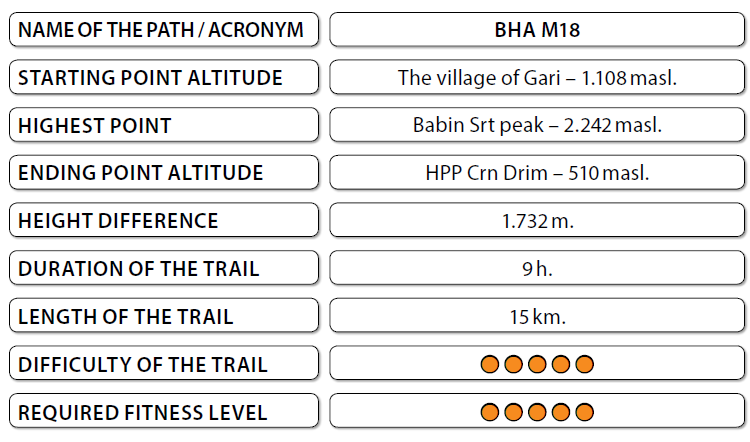