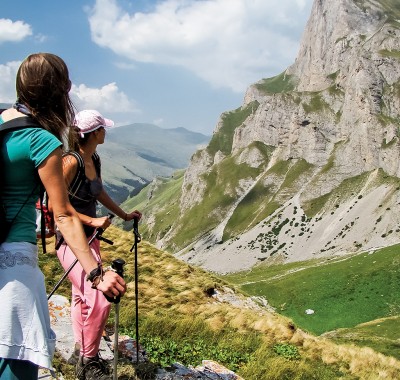 The Republic of Macedonia is a country located in the southern part of the Balkan Peninsula. It is one of the successor countries of the former Yugoslavia, which became an independent, sovereign and democraticstate in 1991.

The tumultuous events which had been occurring on the territory of the Republic of Macedonia during the prehistoric period, Antiquity, the Roman period, the Middle Ages and in the Modern Age had left indelible marks on the material and spiritual culture, which led to the creation of numerous values such as: tourism localities, settlements, communications facilities, etc.

Due to the relief characteristics, there are various climate types within the territory of Macedonia, ranging from typically mediterranean to typically continental climate. The specific topography and climate and the varying hydrography have enabled the development of diverse flora and fauna.
Macedonia has a well-developed air, rail and road transport infrastructure. The transport infrastructure is predominantly oriented along basins of the major rivers. In the direction north-south, the most important communications are those along the valley of the River Vardar, where Belgrade, Nis, Skopje, Thessalonica, and Athens are connected via highway and railway lines, followed by the Skopje – Kicevo – Ohrid – Albania route and the Kumanovo – Stip – Strumica – Greece, i.e. Bulgaria route. The air transport in the Republic of Macedonia is carried out at two airports, “Alexander the Great” Airport in Skopje (used by 90% of the passengers) and “St. Paul the Apostle” Airport in Ohrid (used by 10% of the passengers). Macedonia has a railway network with a total length of 699 km, out of which 234 km of the track is electrified. The main railway route traverses the country primarily along the valley of the River Vardar and connects the country with Kosovo and Serbia to the north and with Greece to the south. There are railway lines to the west and to the east branching out from this route. 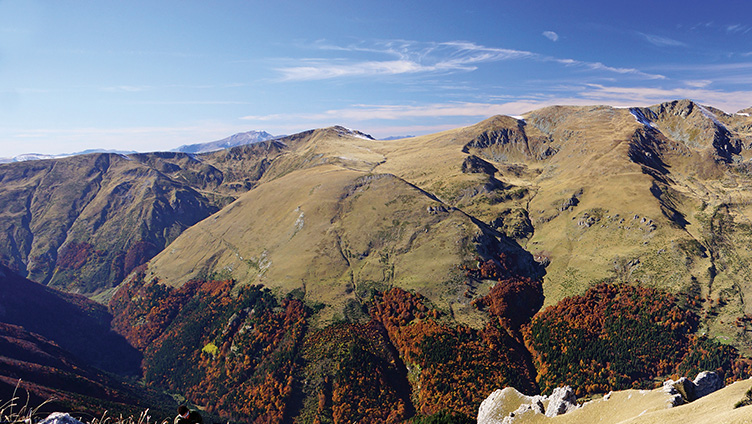 The most important motorway passing through Macedonia is the international route Е-75. It starts in Ostend, Belgium, and passes through Brussels, Nuremberg, Vienna, Budapest, Belgrade, and Thessalonica, and terminates in Athens, Greece. Its total length in Macedonia is 201 km. It traverses the central part of the country, along the route of the River
Vardar, and presents the main artery of the country’s road network.
The more important border crossing points are: Tabanovce (Serbia) – 12 km from Kumanovo, Blace (Serbia) – 20 km from Skopje, Jazince (Kosovo) – 27 km from Tetovo, Deve Bair (Bulgaria) – 16 km from Kriva Palanka, Bogorodica (Greece) – 5 km from Gevgelija, Medjitlija (Greece) – 15 km
from Bitola, Kafasan (Albania) – 14 km from Struga.
There are three natural lakes in Macedonia: Lake Ohrid (358 km2), Lake Prespa (274 km2) and Lake Dojran (43 km2). They are situated in the southern
cross-border region with Albania and Greece. There are developed tourism settlements around them: Ohrid, Struga, Oteshevo, Dojran, etc.
There are also glacial lakes in the high mountains, the greatest number of which is located on Shar Mountan, Pelister, Jablanica, etc.
The territory of the Republic of Macedonia is characterized by many specific natural resources with the potential for tourism. Around 65% of the territory accounts for mountains, with altitudes ranging from 50 to 2.754 m. There are five mountain massifs each with an altitude above 2.500 m: Shar Mountain with its peak Titov Vrv (2.747 m), Korab with its
peak Golem Korab (2.754 m), Jakupica with Solunska Glava (2.540 m), Baba Mountain with Pelister (2.601 m) and Nidje with its peak Kajmaktcalan (2.521 m). 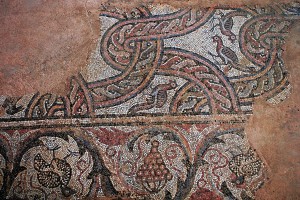 The main features of Macedonia tourism belong to the category of rural tourism, with pronounced mountain tourism. Situated at the crossroads between the East and the West, several kilometres from the Mediterranean, on ancient and Byzantine remains, the site of the first Christian empires and the long-lasting Ottoman period, Macedonia is distinctive for its incredibly opulent cultural heritage. The fostering of traditions and the legendary sense for hospitality will reveal to you a way of life that has become quite rare worldwide.
This guide book will help you become acquainted with the most secludedparts of Macedonia, with sites that will astonish you with their beauty, diverse plant, animal life and uniqueness.